How to Stay Safe With Your Phone’s Emergency Capabilities 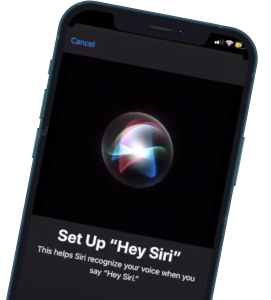 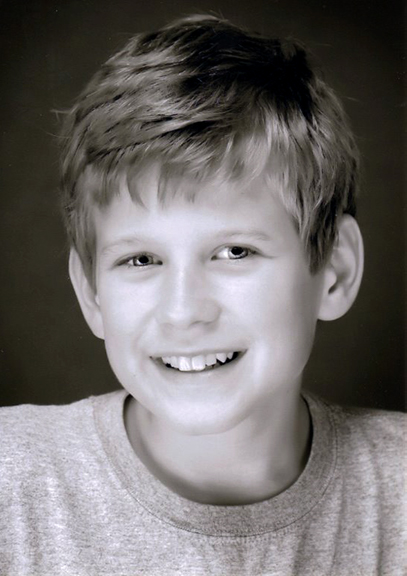 Kyle Plush, a vibrant 16-year-old high school sophomore, died from asphyxiation while trapped in his family van on April 10, 2018. Kyle did all he could during that time to save his life. His arms were pinned when the rear seat in his van flipped. Twice he called Cincinnati’s communications center 9-1-1 through voice-activated SIRI on his iPhone. SIRI was the only way Kyle could make a call since he could not reach his cell phone in his pants pocket. During these two 9-1-1 calls, he gave his name, location in the Seven Hills School parking lot, the model and color of the van he was in, and urgent pleas for help because he knew he was dying.

Unfortunately, those desperate calls did not prevent Kyle’s death. The 9-1-1 dispatchers and police did not locate him, and his father found him hours after he died—nearly 6 hours after Kyle’s first 9-1-1 call. 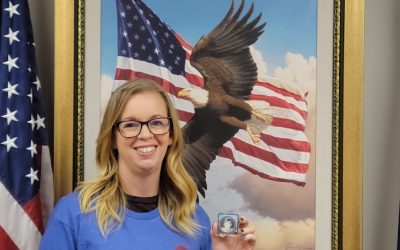 The citizens in our country are unaware of the issues that plague 9-1-1 centers across the United States. Understaffed centers due to high turnover which leads to low morale and burnout. The...

END_OF_DOCUMENT_TOKEN_TO_BE_REPLACED 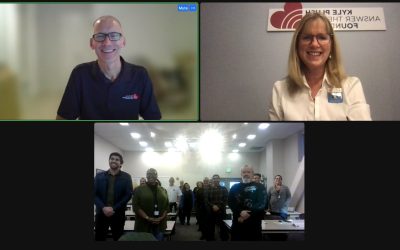 Privileged to present the importance of "Answering The Call To Be Your Best Self Every Day" to Lawrence County Emergency Communications in TN on November 8 and the California Highway Patrol Los...

END_OF_DOCUMENT_TOKEN_TO_BE_REPLACED

Honored to visit the amazing 911 professionals at Dearborn County Communications Center in Lawrenceburg, Indiana today. The people answering the calls are the most important asset in a 911 center....

END_OF_DOCUMENT_TOKEN_TO_BE_REPLACED 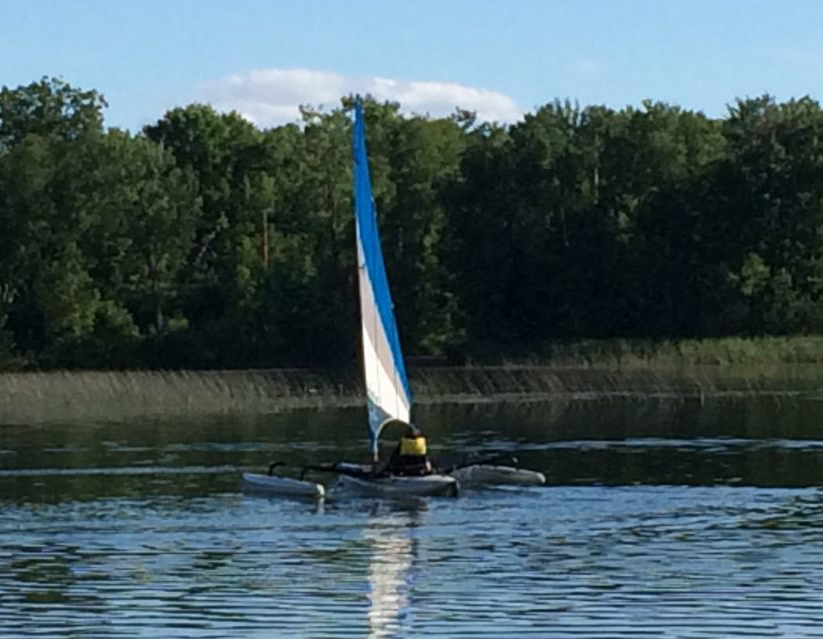 Answer the call to:

Answer the call to live your life as Kyle lived his life each and every day.

Kyle would have focused on solutions to improve the 9-1-1 system. He would not have seen the barriers or made excuses for why things can’t be done (resources, money, infrastructure). Our family and the country, especially those who have the power to make nationwide change to the 9-1-1 system, owe it to Kyle to make sure these solutions are implemented to save lives when a loved one calls 9-1-1 in a life threatening emergency.

We can all support a cause focused on improving our emergency response system in Cincinnati and across the United States.

1. Support dispatchers and their supervisors to be their best selves each day as they manage over 650,000 emergencies per day.

2. Effective quality assurance that embraces a system of continuous improvement.

3. Recruit qualified, experienced and skilled leadership in the 911 Centers.

5. Mental health for the 911 telecommunicator.

Search out what type of 9-1-1 system is in your area to make sure you are taking advantage of any available technology that will put more information into the hands of first responders.

When all is said and done, the foundation seeks innovative concepts designed to save lives. This starts with all of us doing our best.

Kyle’s life began and ended with tragedy. At four months old, Kyle had a spinal cord injury. Though he was very young when this happened, through lots of love, therapy and sheer determination, Kyle made a remarkable recovery. He not only walked after his injury, he ran, was a downhill skier, biked, played soccer, camped and was on his school swimming and tennis teams.

Everyone knew of Kyle. Even if they did not meet him, they heard stories about him. And not because of the physical challenges he was dealt and overcame, but because he chose to fully engage with life and savored every bit of it with a giant smile on his face. He enjoyed spending time with people, enjoyed laughing and making people laugh with his witty comments and humor. Kyle often astonished his classmates with his wide reading and diverse knowledge, especially about current events. He loved to learn and took great pleasure in sharing what he knew in a lively and enthusiastic way. Kyle was creative and worked tirelessly alongside friends for a common goal in math, computer and Latin competitions. Kyle was extremely positive and unfailingly kind to other people, young and old. He volunteered his time at a food kitchen for those less fortunate, helped elementary children learn to read, and entertained the memory- impaired elderly.

Kyle had a deep sense of loyalty and love for his family. He spent time gardening with his Papa and thrift store shopping with his Nana who were a part of his daily life. He went on long bike rides with his dad and camped outdoors with scouts and his mom. He enjoyed spending time with his younger sister Alli, playing LEGOs, doing arts and crafts, making funny videos with friends, playing hide and seek, riding bikes and building cardboard boats to race in a regatta.

Two months before his death, Kyle was involved in a Programming Club Hack-a-thon competition at a friend’s house. Kyle came up with his team’s idea to help save people’s lives in the event they were trapped in a natural disaster and needed help but were unable to call 9-1-1. This idea was a modification to the Apple Watch that included a distress signal function that could send pinpoint location readings to first responders. The watch would also transmit a person’s vital signs to help first responders identify and prioritize those who needed help immediately. Kyle’s idea would have helped save his own life.

Incredibly, a tech start-up out of Harvard called RapidSOS was simultaneously working on a similar solution in collaboration with Apple. Their software is free for 911 and allows a center to immediately locate wireless 911 callers.

There is a patchwork of different 9-1-1 systems across the United States. There is no federally mandated training or hiring for 9-1-1 personnel. RapidSOS is working to provide solutions to 9-1-1 that will enhance the data available to public safety.

Even at life’s darkest, when he knew his time on this earth was likely growing short, far from despairing, instead he took control, and he found a way to make the time he had left into an expression of love, of courage and of kindness.

We must remember Kyle’s example every day each of us has on this earth and strive to be as like him as we can be. So that no matter the challenges we face—and life will challenge us all gravely at times—our minds will seek out the best possible outcome and the will to make sure we get there.

There is something we can all do to honor Kyle’s memory: we can live our lives striving to be our best selves, as he showed us so seemingly effortlessly, and we can save some of our achievements for him. So that sometimes, when we win some hard-fought victory, and when we help someone with no thought of our own reward, and when we see or hear something so beautiful it dumbfounds us or so funny we laugh until our sides hurt, and when we right a wrong, and when we pick ourselves up after a tough setback or stand to defend one who cannot defend himself, and even when we just take a moment to be kind to someone who needs it, let us each say, That one was for you, Kyle—a small recompense for your gift to all of us.

There is a patchwork of different 9-1-1 systems across the United States. There is no federally mandated training or hiring for 9-1-1 personnel. RapidSOS is working to provide solutions to 9-1-1 that will enhance the data available to public safety.

The KPATC Foundation works to support YOU

If you would like our foundation volunteers to visit your center to share appreciation and encouragement, if you want to nominate a 911 professional who has Answered The Call To Be Their Best Self Every Day, or you want to volunteer to support the KPATC Foundation, please fill out the form below and check the appropriate box so we can contact you.

Believe in who you are because you make a difference! 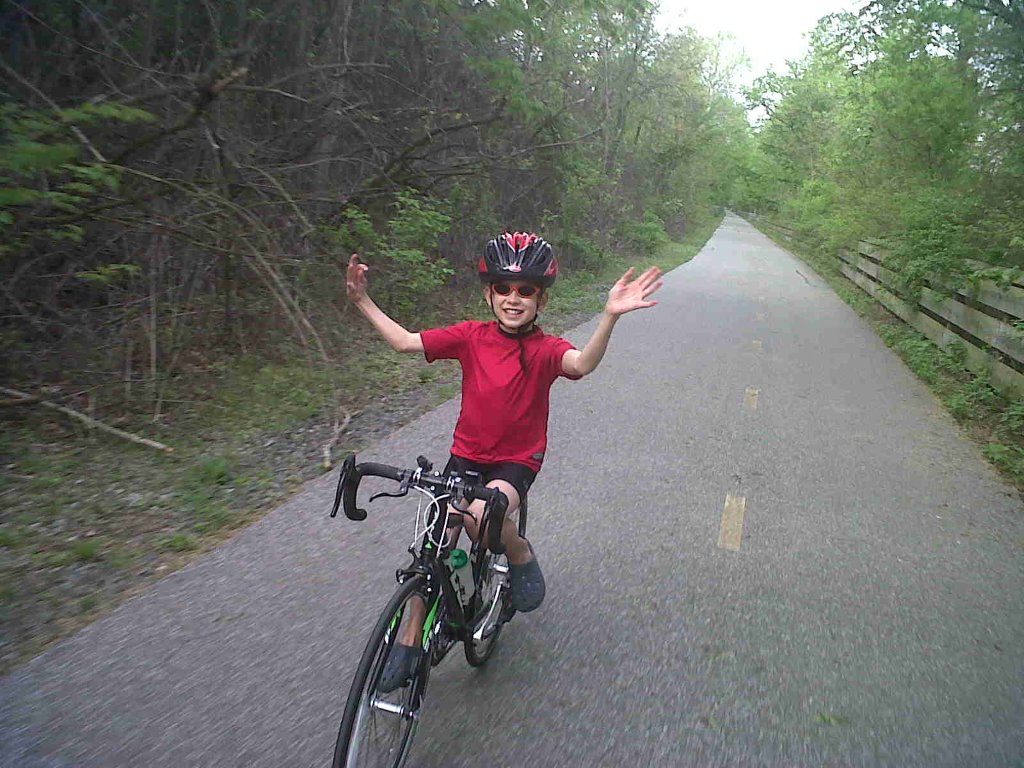 How will the Foundation be funded?

The Plush family has established the Kyle Plush Answer The Call Foundation (KPATC), an Ohio tax-exempt 501(3)(c) nonprofit organization that accepts donations in honor of Kyle Plush to carry out the mission of the foundation.  Thank you for your donation.

Ways You Can Help

Or you can mail a check made payable to the Kyle Plush Answer The Call Foundation and send it to:

Links to other companies and organizations working to improve 9-1-1: